A few weekends back, I checked out the Sun Temple in Konarak. It’s in the form of a chariot pulled by 7 horses (for 7 weekdays or 7 colors of rainbow, they may have been painted) on 24 wheels (for 24 hours/day). One of the wheels also acts as a sundial, but it was too overcast (blissfully overcast on this 98F degree day) to see it in action.

Here are some photos — the suitable for work ones. 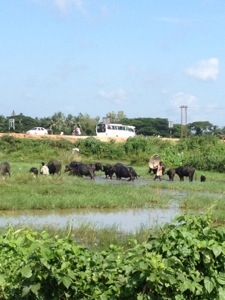 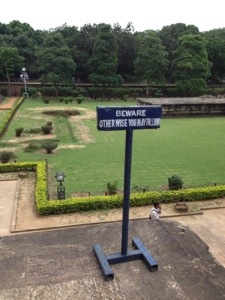 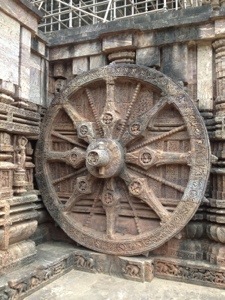